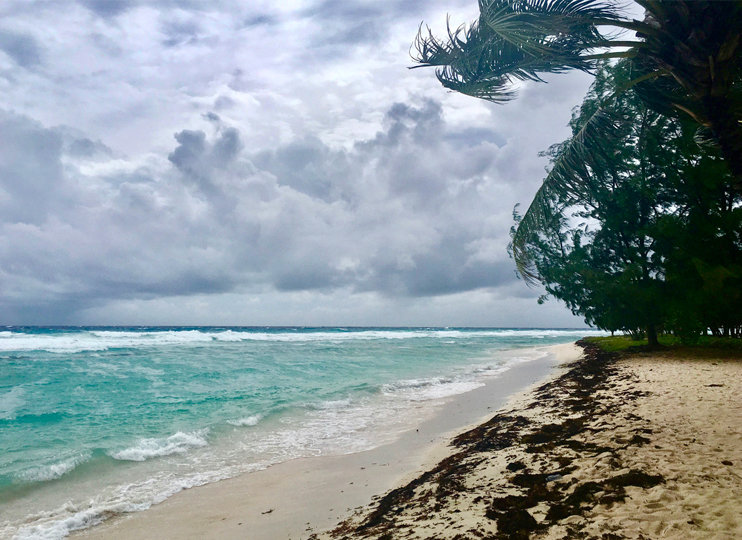 Preparing for a busy Hurricane season

The 2020 Atlantic hurricane season was the most active on record. It brewed a whopping 30 named storms, 14 of them hurricanes. Eta and Iota, that battered parts of South America just two weeks apart in early November, were Category 4 storms.

Fast forward to this year, which experts predict to produce yet another above-average Atlantic Hurricane season – the 6th in a row. And it hasn’t been a great year for disasters in general so far. The month of July saw an unprecedented number of extreme flooding events everywhere around the globe – from India to Western Europe, as well as devastating wildfires in places such as the USA, Cyprus, and Turkey. An alarming reminder that disasters don’t stop for a global pandemic.

When does the hurricane season start and end?

The Atlantic hurricane season runs from the 1st of June to the 30th of November each year. It covers the Atlantic Ocean, Gulf of Mexico and the Caribbean Sea.

What is an active hurricane season?

But what does an active hurricane season look like in practice? The 2021 hurricane season is already off to a flying start. By early August, we’ve already seen five named storms, including one hurricane. The inaugural Hurricane Elsa formed on the 1st of July and affected parts of St Lucia, Cuba, Florida, and the Dominican Republic.

For the 2021 Atlantic Hurricane Season, the NOAA is forecasting 13 to 20 named storms, with between 6 and 10 hurricanes, and 3 to 5 major hurricanes. Despite the prediction of this season being well-above-average yet again, we still don’t know whether this year will be as bad as 2020, which was a season of unwelcome records.

In Honduras, a family is rebuilding their home using ShelterBox aid, after Hurricane Eta and Iota battered parts of the country in November 2020. We worked with Habitat for Humanity Honduras and the Rotary Club of San Pedro Sula to support affected communities.

How do hurricanes affect communities?

An abnormally active hurricane season is not good news for families living in at-risk locations in the Caribbean and the Gulf of Mexico.

Imagine having to protect yourself from a global pandemic that has affected hundreds of thousands of lives already, while also preparing for potentially some of the most menacing hurricanes of the decade. It’s unimaginable.

Here at ShelterBox, we’re constantly on standby, monitoring weather events using a number of alert systems. For hurricanes, there are some more bespoke monitoring systems, so we keep an eye on the US’s National Hurricane Centre. 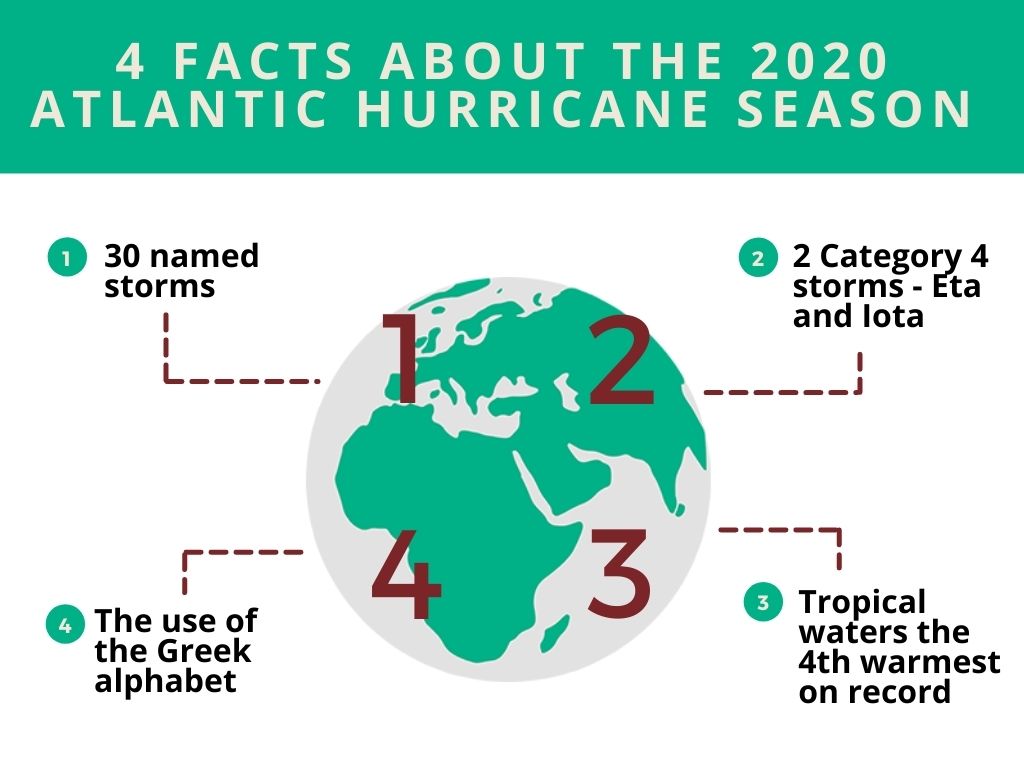 The 2020 Atlantic hurricane season was the most active on record, with communities in some parts of the world still trying to recover nearly a year later.

How does ShelterBox respond to hurricanes?

There are always challenges when responding to devastating hurricanes. The widespread destruction can seriously affect families – both physically through losing loved ones, and mentally with trauma. Infrastructure damage can affect not just ports, airports and roads but can also present extreme challenges for governments as they try to support their citizens.

This past year, however, the challenges have been different from previous years. The coronavirus pandemic means that it’s more challenging for our response teams to travel to hurricane-hit countries. But our links with local partners worldwide, combined with our storage of stock in strategic locations globally, means we are still able to get shelter to families who are in a vulnerable position – no matter what.

The threat of coronavirus also defines the aid items we’ll provide to families, something we’ve already been doing since the start of the pandemic. Soap, washbasins, and masks have been added to our aid packages in places like Syria and Ethiopia, to enable families to protect themselves as much as possible.

The economic shocks caused by the pandemic and efforts to prevent its spread are likely to exacerbate existing needs. This could mean that families are less resilient to events such as hurricanes.

And it’s not just coronavirus and powerful hurricanes – it’s floods, earthquakes, conflict; the list is long. But with your help, we can be prepared and reach the families who need support the most.

At ShelterBox we are dedicated to supporting families after disaster, even in the face of a global pandemic – but we can’t do it without you. Take part in our Warehouse Challenge to fundraise for ShelterBox and help us be ready to respond when disaster strikes.