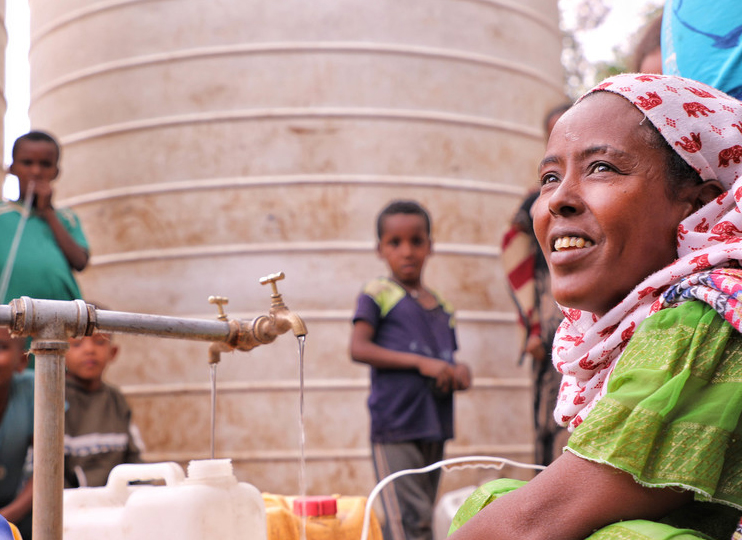 A forgotten crisis: Five things you need to know about the Tigray conflict

Right now, a devastating humanitarian crisis is unfolding in Tigray, a region in the north of Ethiopia.

And yet, few people know about it. Further fuelled by food scarcity, conflict and coronavirus, this humanitarian crisis has left nearly 5 million people in urgent need of emergency shelter and aid. Here are five things you need to know about the crisis in Tigray, Ethiopia.

1. Tigray was already under strain

Tigray is one of 10 regions in Ethiopia. It’s located in the most north-western corner of the country, bordering Eritrea. It is the homeland of the Tigrayan, Irob and Kunama peoples who make up about 6% of Ethiopia’s population.

Tigray was already home to 100,000 internally displaced people and 96,000 refugees from neighbouring Eritrea before this latest conflict, with food insecurity levels already high.

2. The conflict is political

The start of the current conflict dates back to November 2020.

The clash is between The Tigray People’s Liberation Front (TPLF) and the Ethiopian government. The TPLF played a major role in a coalition of ethnic parties (the Ethiopian People’s Revolutionary Democratic Front – EPDRF) which led Ethiopia’s government for more than three decades.

Ethiopian Prime Minister Abiy Ahmed came to power in 2018 as the leader of the EPDRF, but then disbanded the party in favour of forming a new one without a history of ethnic divisiveness. The TPLF refused to go along with the move. 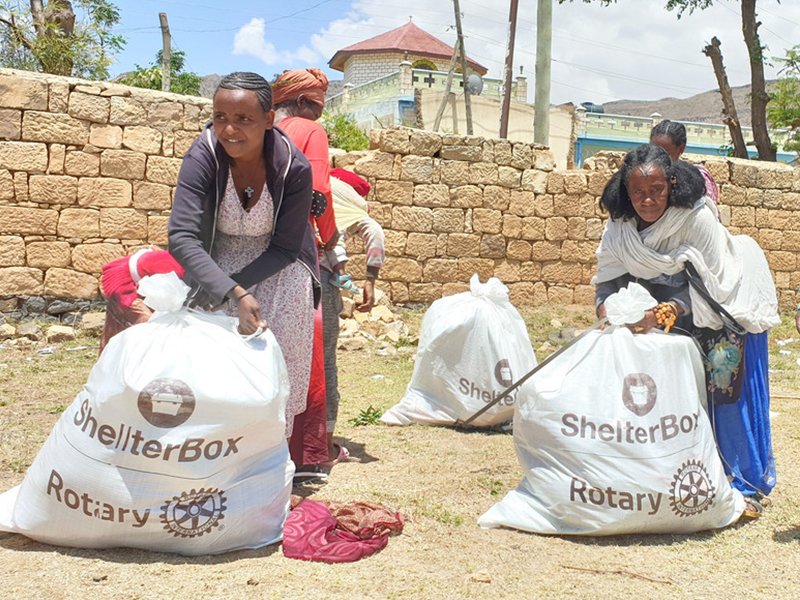 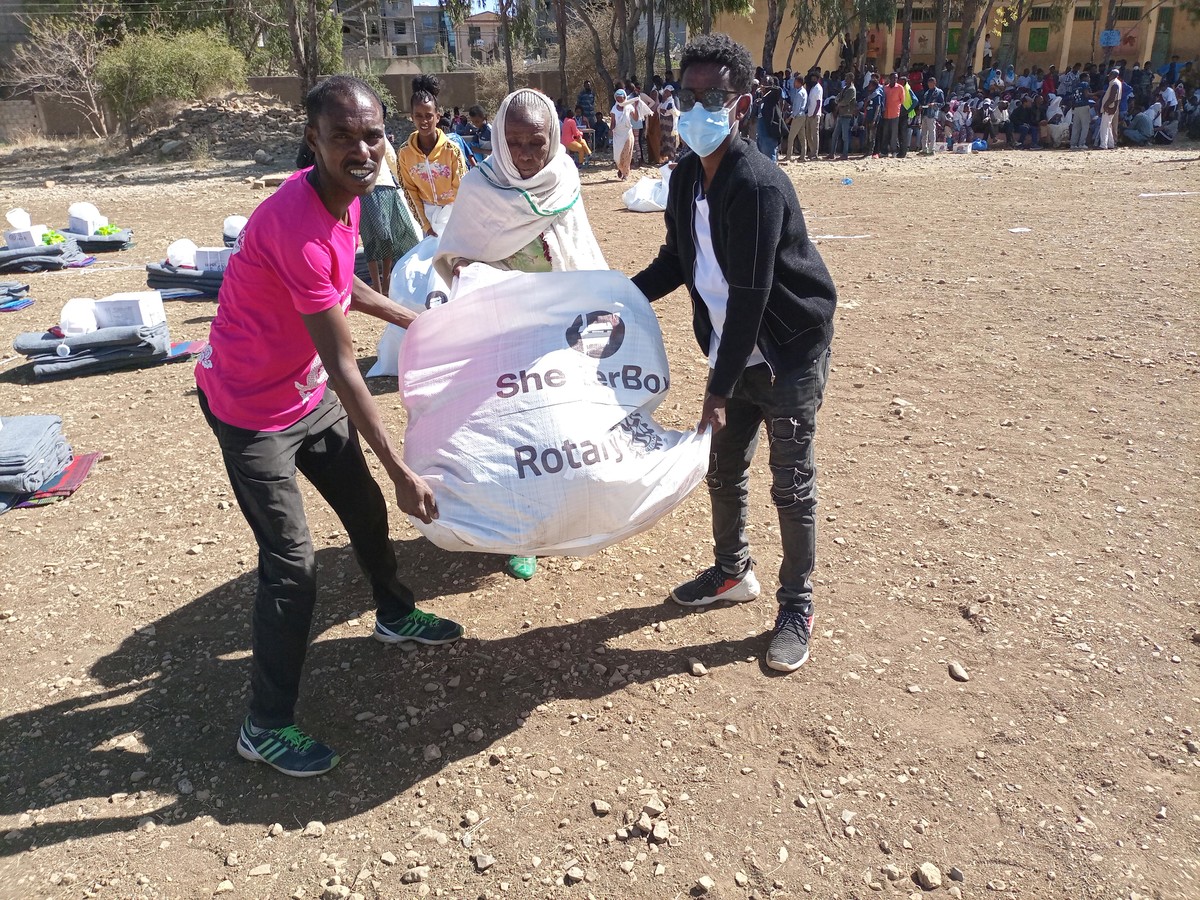 ShelterBox delivers emergency shelter to people displaced by conflict in the Tigray region of northern Ethiopia.

Abiy planned to hold the first ever truly democratic elections last summer, but postponed them due to concerns over coronavirus. The TPLF disputed this move saying it led to an unconstitutional extension of Abiy’s term and held its own regional elections which the federal government then declared invalid.

All of this led up to a violent clash between the TPLF and the Ethiopian Government forces in November 2020. The Ethiopian government quickly declared victory in the conflict after taking the Tigray regional capital city of Mekelle. However, violence has continued.

Most recently, on June 28th, the Tigray Defence Force (TDF) of which the TPFL are a major component, recaptured Mekelle which has caused a new wave of heavy fighting.

Since then, the Ethiopian government has backed up a call for a ceasefire by the interim Tigray administration.

3. Millions of people are starving

This year, the conflict prevented farmers from being able to plant and grow their crops.

353,000 people have already reached the “catastrophe” food emergency level, and a further 2 million are in “crisis”. If another harvest is missed, millions more people will be dependent on food aid to prevent starvation.

The first to succumb to starvation are often young children. The UN is reporting that more than 30,000 children are at risk of imminent death. It is already too late to prevent famine, but swift action calling for a cease-fire, and widespread humanitarian access can prevent further deaths. 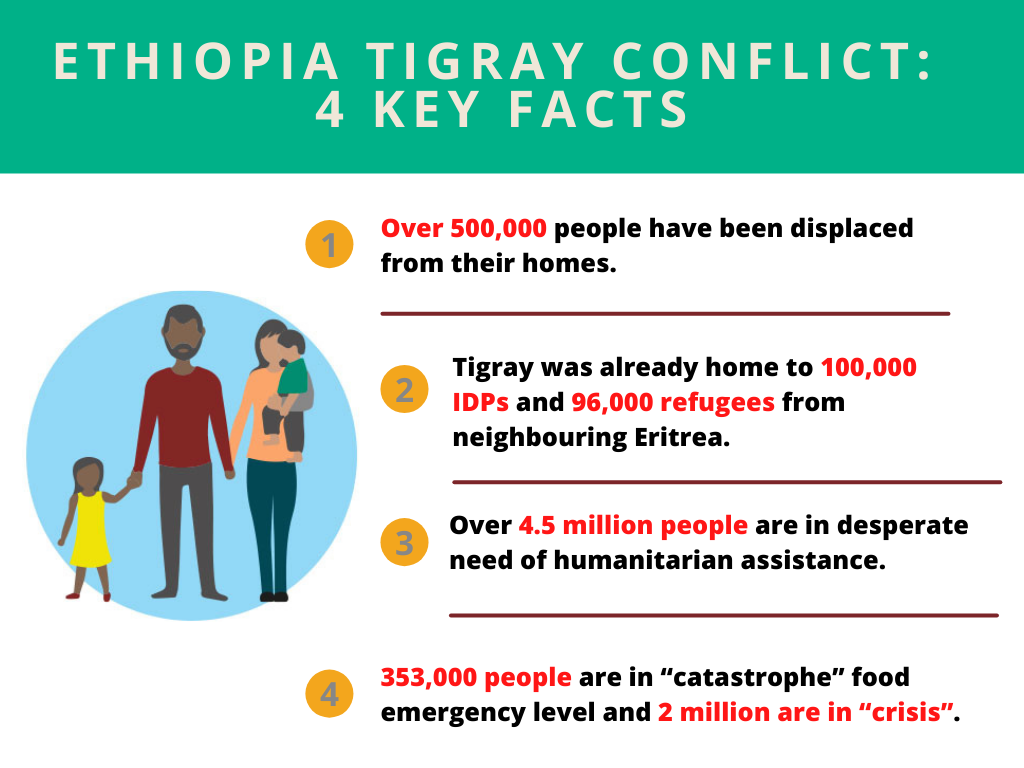 4. Over 500,000 people have been displaced from their homes, without safe shelter

Safe shelter is a vital human right. Unfortunately, those who have had to flee their homes are in desperate need of safe shelter.

Many are living in schools or staying in host communities. The living conditions are crowded, unsanitary, and many of the buildings lack doors and windows. Others are forced to sleep outside, sheltering under trees which puts them at risk of pneumonia and malaria as the rainy season approaches.

As schools are being filled with displaced communities, children have not been able to go to school. While there is a push to get children back in the classroom to resume a sense of normality, there is not enough safe land to accommodate everyone who has been displaced and cannot yet return home.

5. The potential for coronavirus to spread rapidly is terrifying

Ethiopia has a very fragile healthcare system. There are low numbers of qualified healthcare workers and getting care outside of urban areas can be a challenge. A major outbreak of coronavirus could quickly overwhelm the country.

The conditions in Tigray could cause coronavirus to spread like wildfire, as many displaced communities are living in crowded shared living spaces. With so many people facing food shortages and lack of safe shelter, measures to protect against coronavirus such as social distancing and handwashing are unlikely to be a priority.

While aid organizations are working hard to control the spread of the virus, some measures such as limiting large gatherings at aid distributions, means it takes more time to get aid to each family.

ShelterBox is working hard to deliver emergency shelter and vital supplies to affected families in Tigray. We are doing everything we can to ensure our emergency aid will get to people who need it most. Shelter is crucial to keep families safe and protect them against the risk of coronavirus. So far, we have supported 18,000 people in Tigray.

Learn more about our response in Ethiopia.