Violent attacks by Boko Haram and counter-insurgency measures have affected more than 17 million people in the Lake Chad Basin since 2009.

Abdou is one of these 17 million.

Before the attacks, Abdou was a fisherman who took great pride in looking after his little family.

He came from a long line of skilled fishermen, and enjoyed doing it to support his wife and three children.

When Boko Haram attacked Abdou’s village, young children were taken by force and recruited to carry out kamikaze attacks.

Young people were brainwashed. Livelihoods were burnt to the ground. People were slaughtered.

In such a short period of time, Abdou lost everything – friends, his home, his livelihood.

One by one, every single person in Abdou’s village fled.

The families from Abdou’s village went in search of refuge and were welcomed at Koulkime Two in Chad.

This is one of the camps where ShelterBox has been distributing aid with our partner, ICAHD. Abdou said:

The site where Abdou’s family now live is located 5km from a river.  Unfortunately, this is an ideal habitat for mosquitoes, making it a prevalent area for malaria.

Abdou said the mosquito nets provided by ShelterBox were of great help, giving them protection against diseases like malaria.

As well as the mosquito nets, Abdou and his family received a kitchen set and solar lights.

For Abdou and his family, ShelterBox aid has given his family a sense of relief and a chance to rebuild in a safe space – away from violence and away from fear.

Our work in the Lake Chad Basin 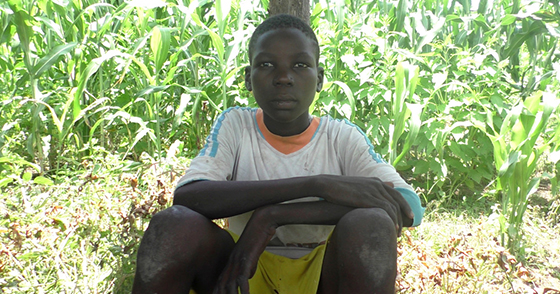 A childhood lost to Boko Haram

Read how 13-year-old Guidadi became responsible for his siblings after losing his parents to Boko Haram. 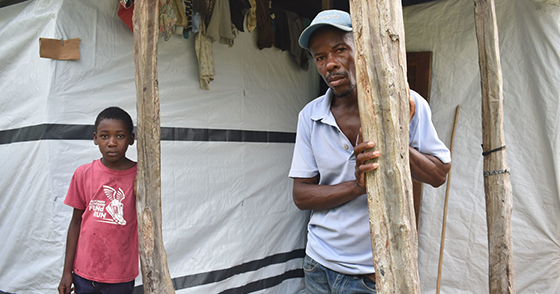 Starting again after the Haiti earthquake

Read how Marcel’s life was interrupted by the Haiti earthquake and how ShelterBox supported him. 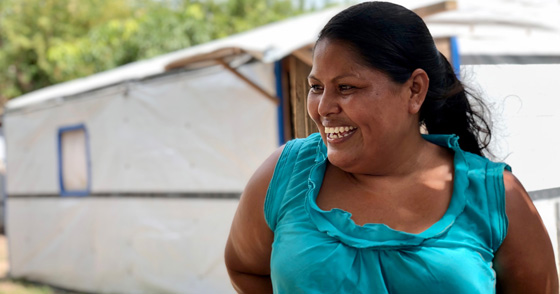 Read how Maryuri from Honduras managed to rebuild after Hurricanes Eta and Iota. 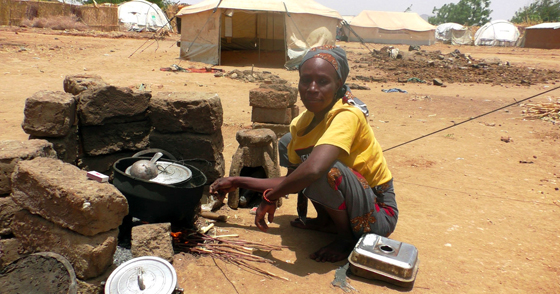 Running away from Boko Haram

Esther was forced to flee several times because of Boko Haram violence, before reaching Minawao camp. Read her story of survival. 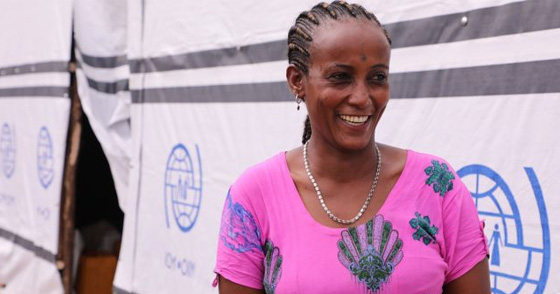 Surviving the conflict in Tigray, Ethiopia

When violence broke in her village in Tigray, Ethiopia, Shewit ran with her four children. Read her story of survival.

Read how John and his family protected themselves from the menacing cyclone and how ShelterBox helped.