Give shelter, every day of every month

Dinithi is just three-years-old. She saw death come down from the mountain when a landslide smashed through her entire village. Her home was reduced to rubble.

She’s not the only one. Every day, landslides, hurricanes, earthquakes, floods and conflict tear homes and families apart. This is why we work to deliver shelter 365 days of the year.

Our aid includes essential items like family tents, tools, blankets, clean water kits – practical items that help create a space to call home to help families in need, after a disaster or conflict.

You can help it reach families like Dinithi’s by setting up a regular gift today.

Natural disasters and conflicts never take days off, and neither do we

By supporting us with a regular gift you are helping us to reach the most vulnerable families in need of shelter. Not just the lives devastated by high-profile disasters, but those that never hit the headlines. 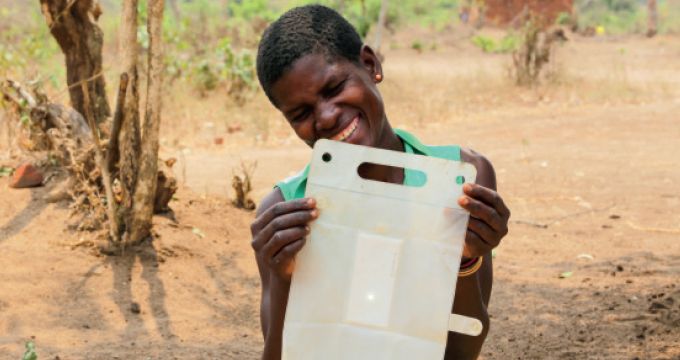 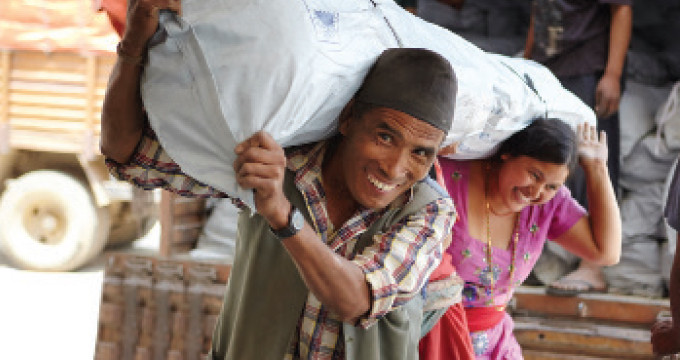 Giving the tools needed to rebuild homes – and lives 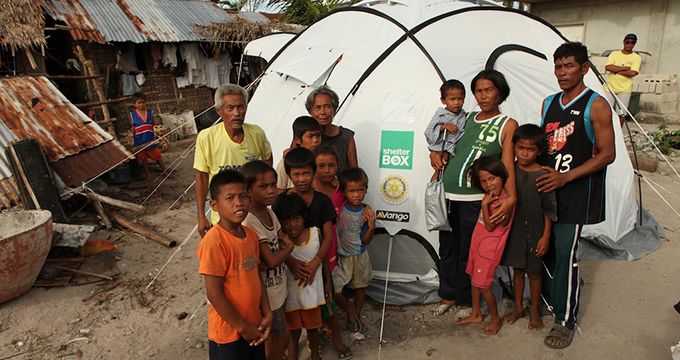 Providing comfort and a safe place to call home

When Dinithi’s family heard the landslide approach their village in Sri Lanka, they had only moments to react.

Dinithi, along with her older brother, was swept into the arms of her mother and carried out of the back door, away from the mountain. Dinithi’s father helped his parents to escape.

Their quick actions saved their lives. The landslides claimed the lives of 170 people. Almost 100 of those people have never been found. While they fled with their lives, their home was destroyed. The impact of the slide reduced the back of the house to rubble.

The mountain is too dangerous for people to move back to their homes, and after so much tragedy, not many would want to. The family’s home stood in ruins; their possessions left buried in the mud.

Dinithi’s family, along with the others in her village, were able to move into a ShelterBox camp set up in a safe area a kilometre away.

They are incredibly grateful to receive help from ShelterBox, as their house was only three months old when the landslides took place.

They were still paying off the loan on the house when it, along with all of their possessions and savings were destroyed.

While they won’t be able to save for a new house for some time to come, their ShelterBox contains all of the essentials that the family needs to start returning to normality, from kitchen utensils to water carriers and solar lights.

Everyday ShelterBox is reaching families like Dinithi’s who have been affected by disaster.

With your help, we can ensure that no family is left without shelter after disaster.